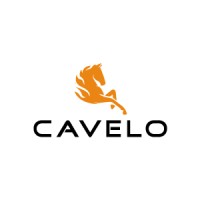 In , surpassed 2020 in total investment but had 26% less deals overall which continues its trend in the decline of reported deals overall and a significant decline in Seed stage deals with 26 in 2019 and 8 in 2021. While we know that there may be unreported Seed stage deals, we are not seeing this in the other regions we report on, we see this large decline as concerning for the health of the tech ecosystem and this combined with the fact that 71% of Waterloo Region's startups have not moved from Seed to Series A in over 18 months (the highest rate across all Canadian Regions) means that we may see less tech growth in Waterloo Region in the coming years. Looking at total investment in 2021, Waterloo Region looks healthy at first glance, but the really large later stage funding can skew the insights. If we look at the data without the investments for the dual headquartered Faire, we see that the total investment for each of the last three years was $337M for 2019, $485M for 2020 and $587M for 2021 (Faire accounted for $814M or 58% of 2021 investment dollars for Waterloo Region). Combined, Faire and Applyboard raised 85% of the total funding for Waterloo Region in 2021 (1.19B) across 3 deals, which results in a total of $212M spread across 29 other deals.

For details on how we classify Canadian technology companies and what investment categories we track, check out our methodology. 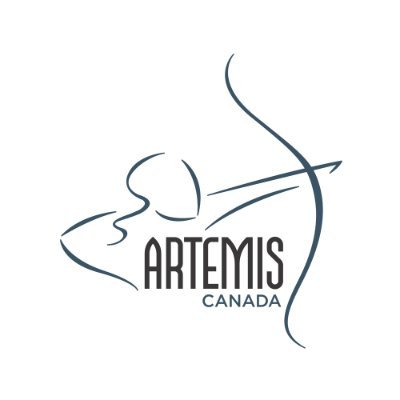 People On The Move

Brought to you by Artemis Canada - Executive Search for Canada's Innovation Economy.

briefed.in is powered by Communitech. Established in 1997, our mission has been our guide ever since. We're here to support the founder at every stage of their journey, providing accelerated opportunities to access talent, capital and sales.