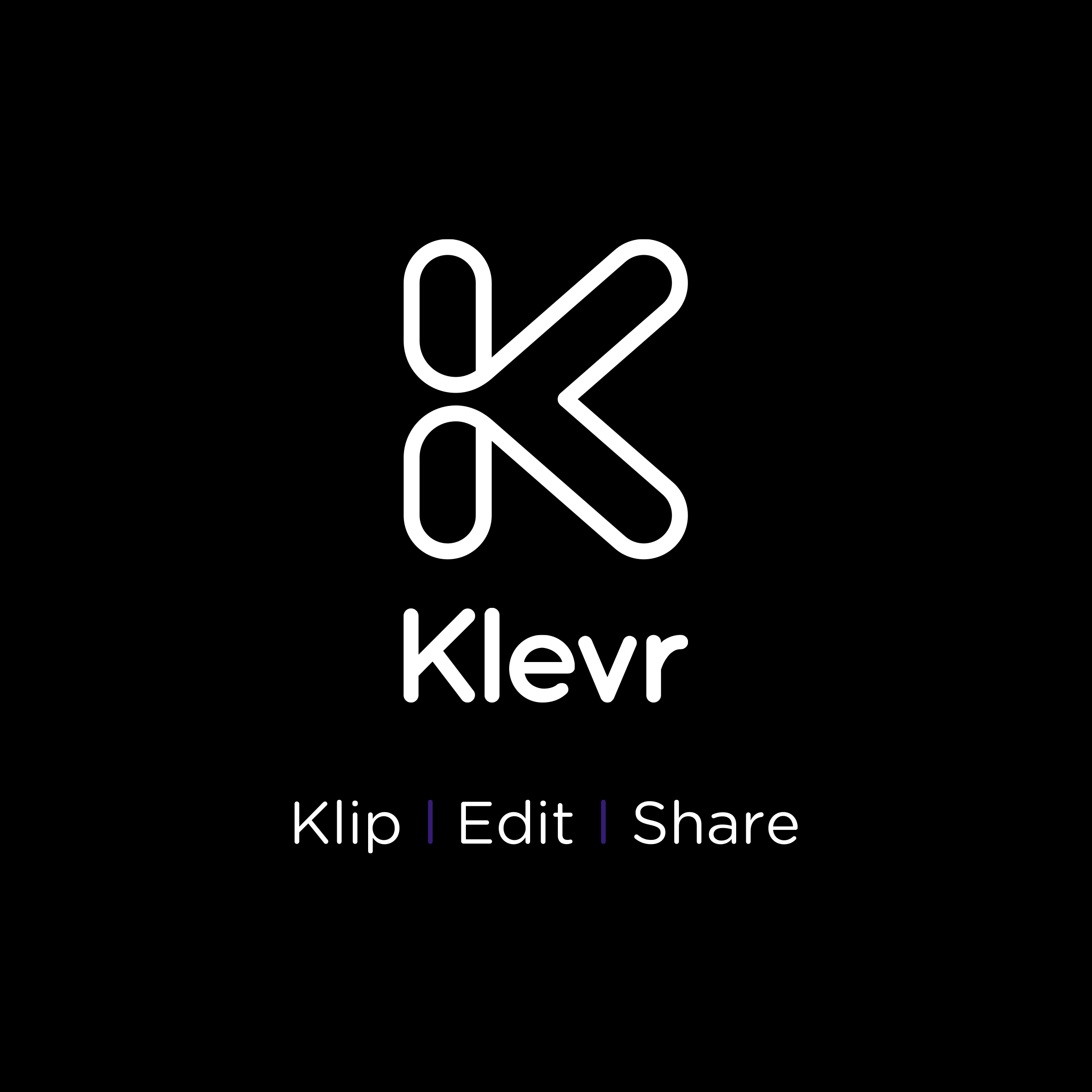 This is Toronto’s largest quarter ever in investment dollars, breaking all previous records and topping the Canadian ecosystem. The FinTech vertical led the way this quarter with 13% of the deals followed by Artificial Intelligence and Platforms at 12% of the deals.

Also of note in Q2 were 6 Private Equity deals and 2 announced acquisitions - Ideal was acquired by Ceridian, and Autodesk announced that they are acquiring Upchain.

briefed.in is run by tech entrepreneurs from Waterloo Region, who are passionate about the success of Canada's technology startups.